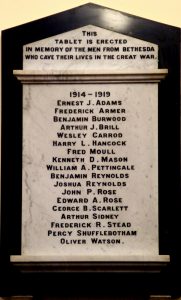 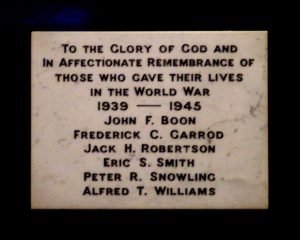 A very impressive ceremony marked the unveiling and dedication of the
Springfield Council School War memorial at Ipswich on Friday morning.
The memorial itself took the shape of a wooden panel, bearing the names
of no less than 46 old boys who laid down their lives for their country
in the war.

There was a large gathering of members of the Ipswich Borough Police
Force in the Parade Room at the Police Station at 1:15p.m.

Do you have a family member from this Regiment? We are researching Suffolk men who served in the 67th in WW2.They fought in North Africa and were captured at Tobruk in June 1942, becoming prisoners of war. 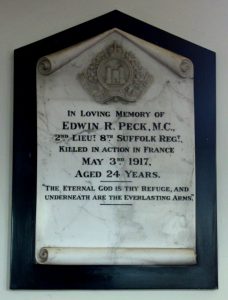 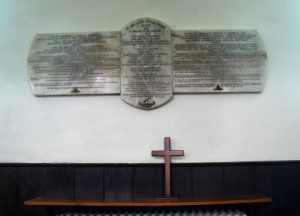 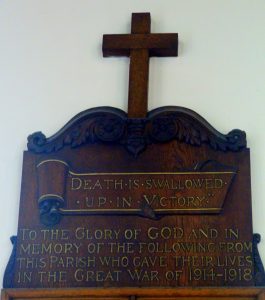 *Not on Christchurch Park war memorial A postcard from the 1920’s mentions the Plaques intended location. The Ipswich Star 3rd May 1958 images courtesy of Sally.